Flights to Washington D.C. from Orlando 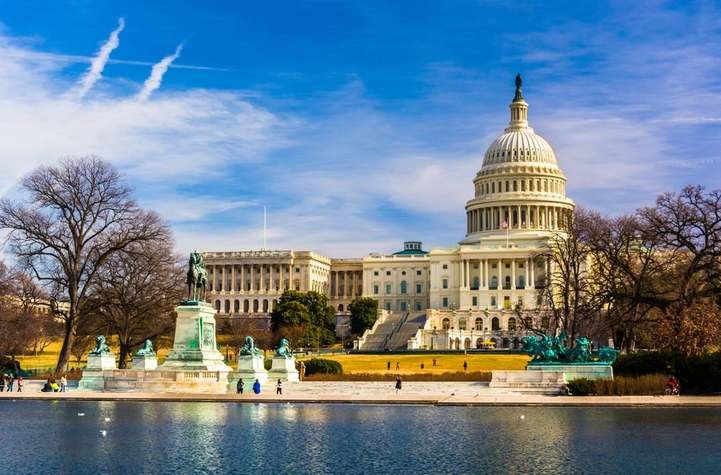 Flights to Washington D.C. from Orlando

Orlando and Washington D.C. are 1220 kilometres away from each other, with an estimated flight time of 01:45 h (this may vary depending on the weather or air routes)